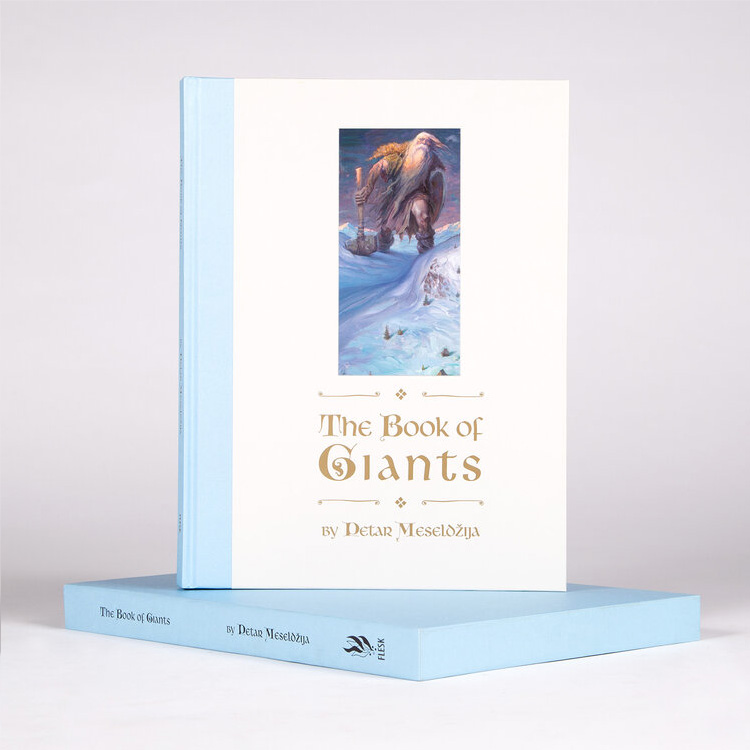 The Book of Giants (Deluxe Edition)

This deluxe edition includes a premium binding and slipcase. It is limited to 500 signed and numbered copies. Furthermore, it includes an extra 16 pages of sketches not found in the trade edition. Includes a 10 x 8 inches (25.4 x 20.32 cm) print.