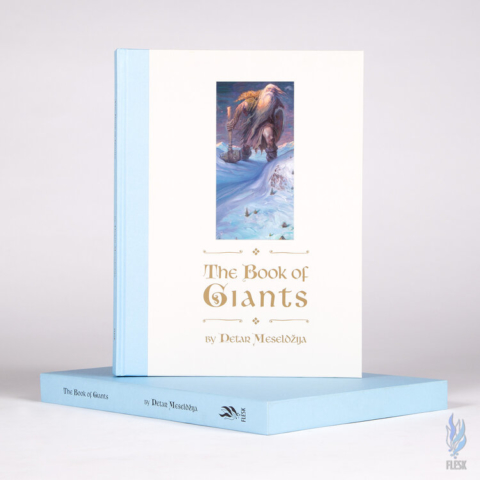 Take a journey with the artist and writer Petar Meseldzija, who tells how he was allowed unparalleled access through the Invisible Curtain and into the land of giants. A year in the making, this book’s sixteen paintings and nearly ninety drawings bring to life Petar’s experiences on this journey and secrets uncovered, going back to ancient times. He shares stories of new discoveries that free giants from the murky abyss of myth and a forgotten past.